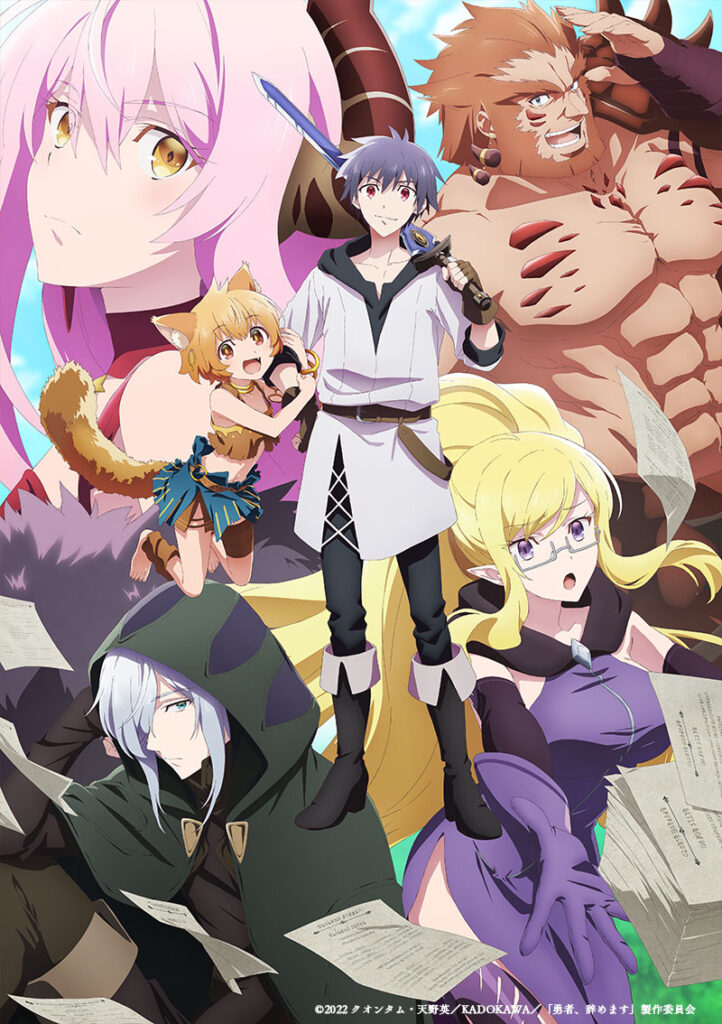 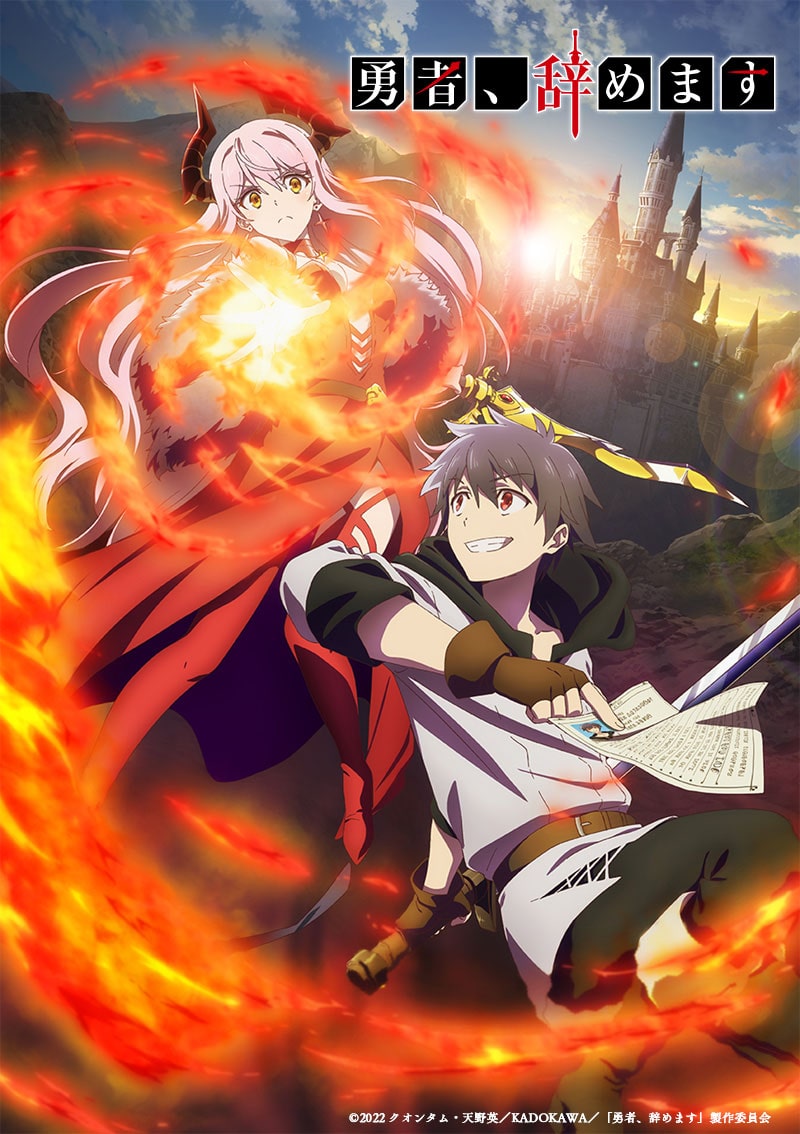 Demon King ArmySaved the world from the invasion ofHero Leo.
But its strength is It poses a threat to humans who have entered a peaceful world.
Finally from the holy cityExpulsionIt has been done.

Losing status, honor, and whereabouts,
The destination of the wandering hero-Tattered Demon King Army! ??
Leo challenges the rebuilding of the army with the four heavenly kings while hiding his identity from the Demon King, whether it is a grudge against people or desperation . 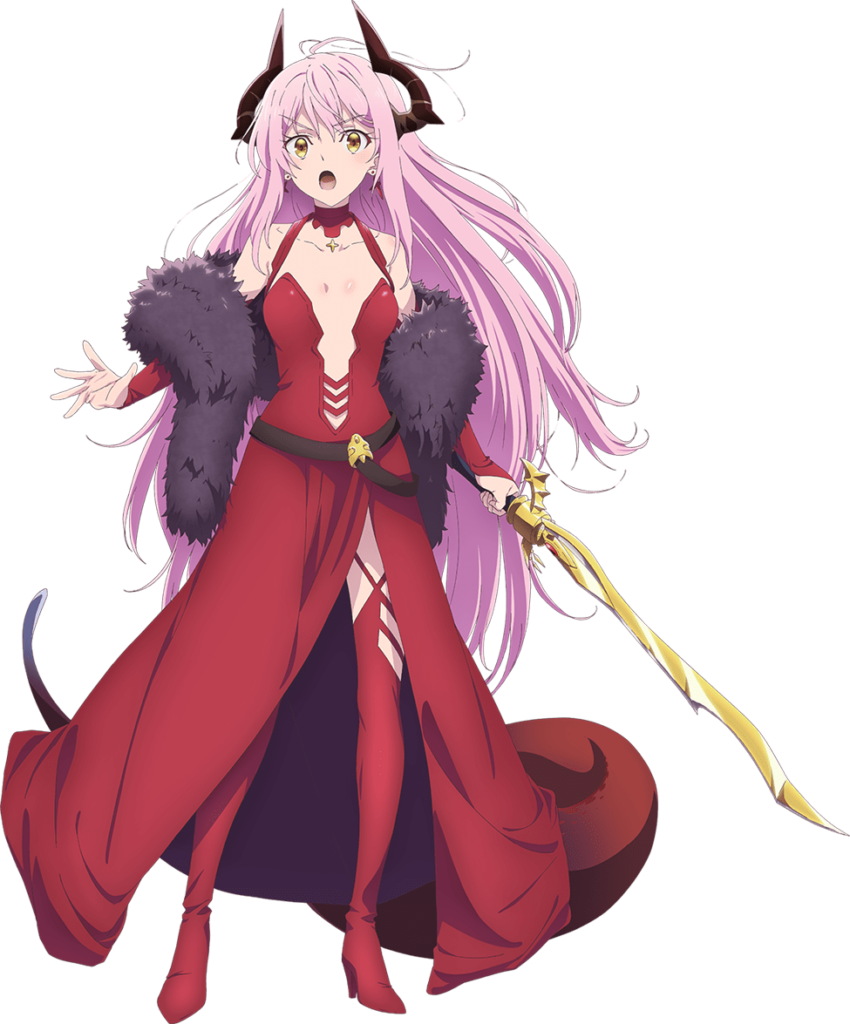 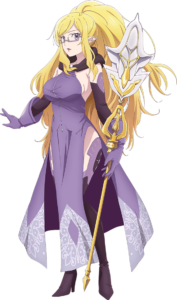 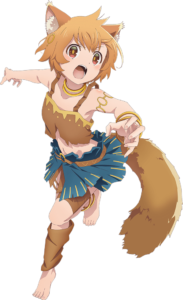 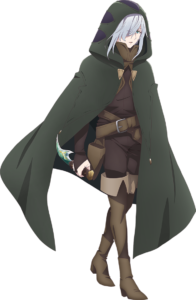 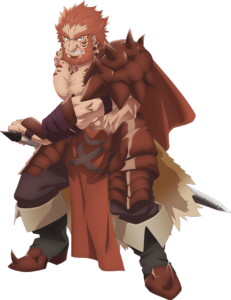 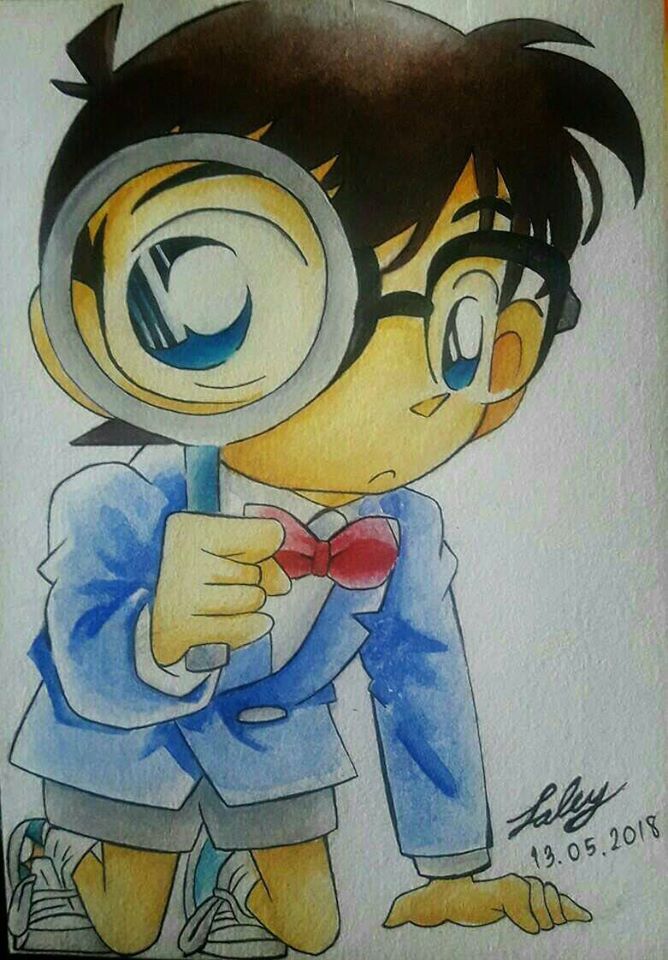 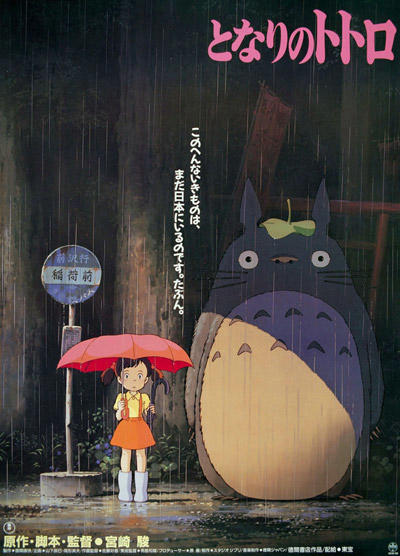 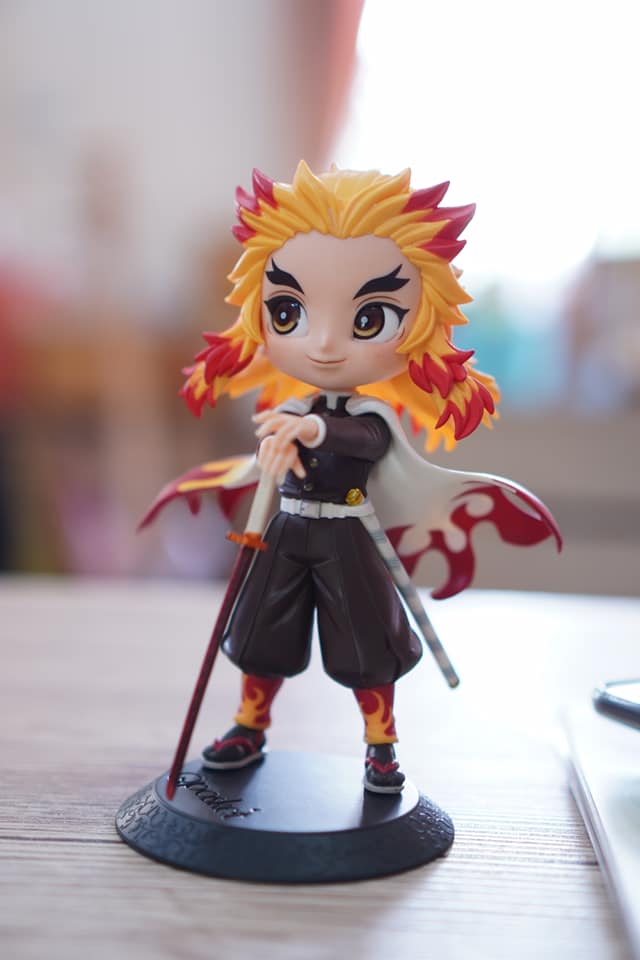 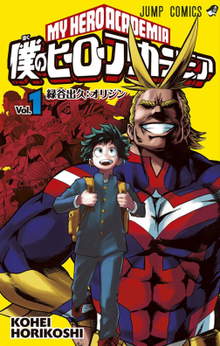