One piece anime adaptation of Eiichiro Oda’s One Piece manga in 1999.

Toei Animation had produced films based on the franchise. The 1st film released on March 4, 2000. 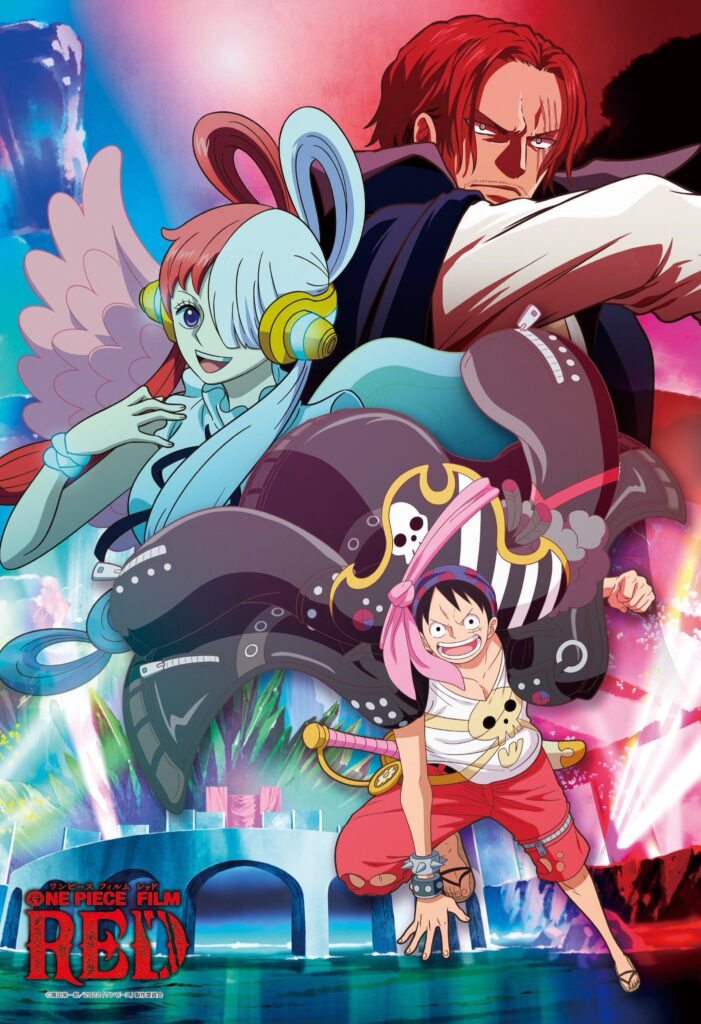 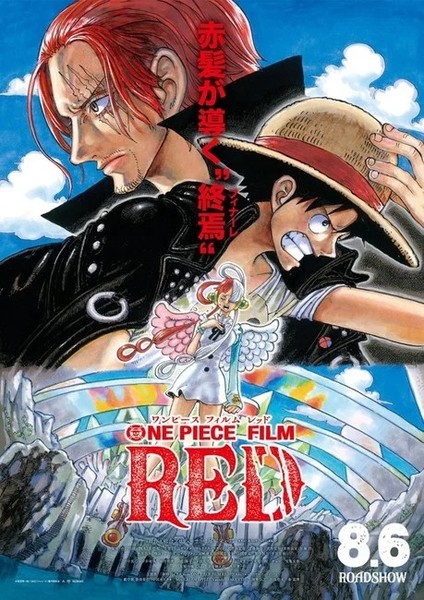 Uta —the most beloved singer in the world. Renowned for concealing her own identity when performing, her voice has come to be described as “otherworldly.” Now, for the first time ever, Uta will herself to the world at a live concert. As the venue fills with all kinds of Uta fans —excited pirates, the Navy watching closely, and the Straw Hats led by Luffy who simply came to enjoy her sonorous performance —the voice that the whole world has been waiting for is about to resound. The story begins with the shocking fact that she is Shanks’ daughter. (story from Curnchyroll) 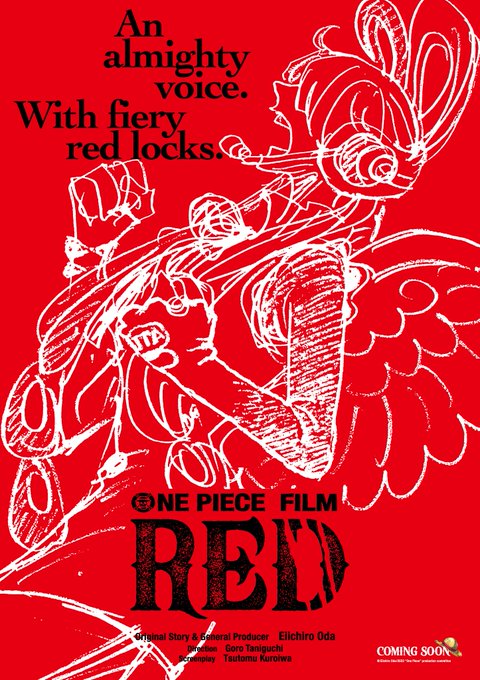 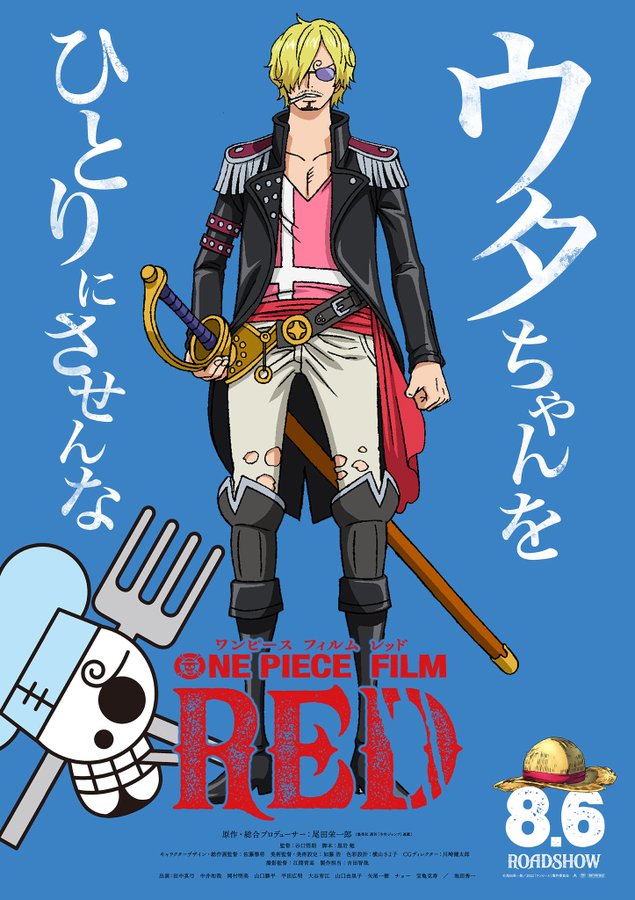 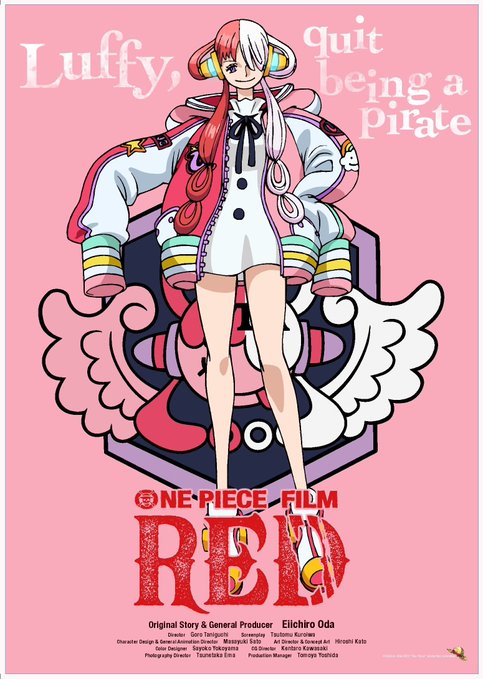 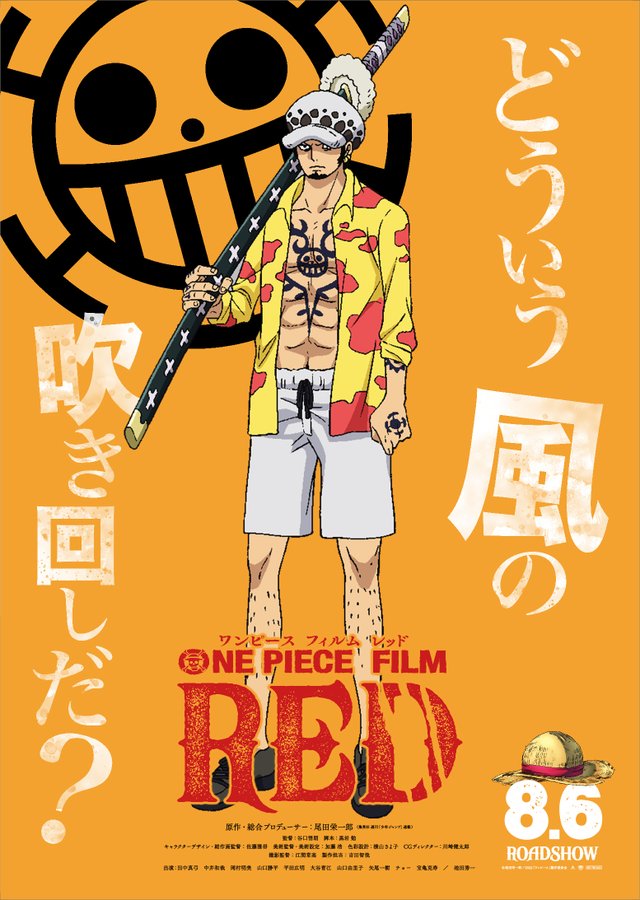 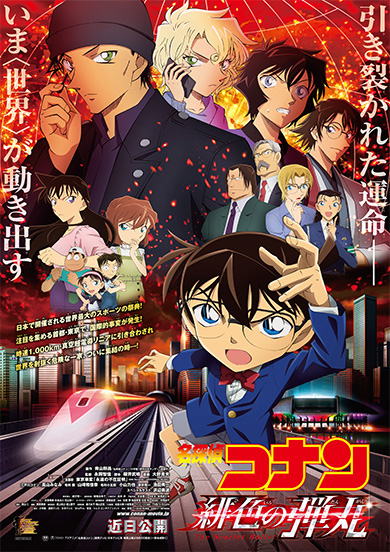 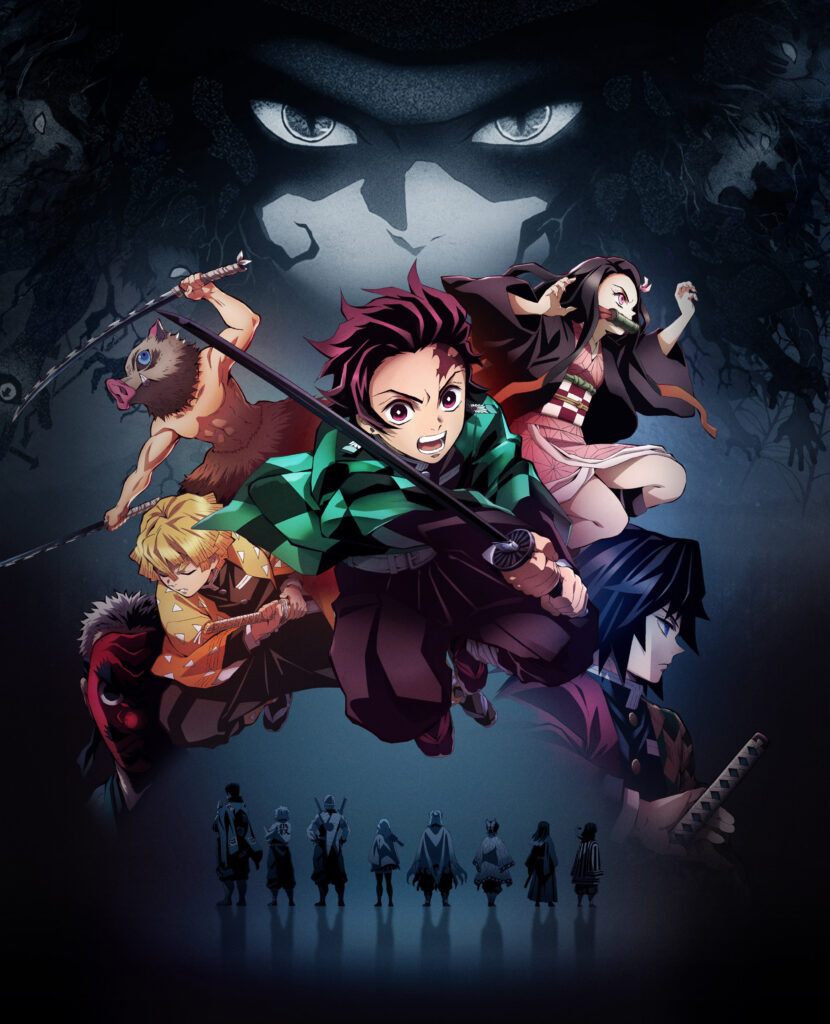 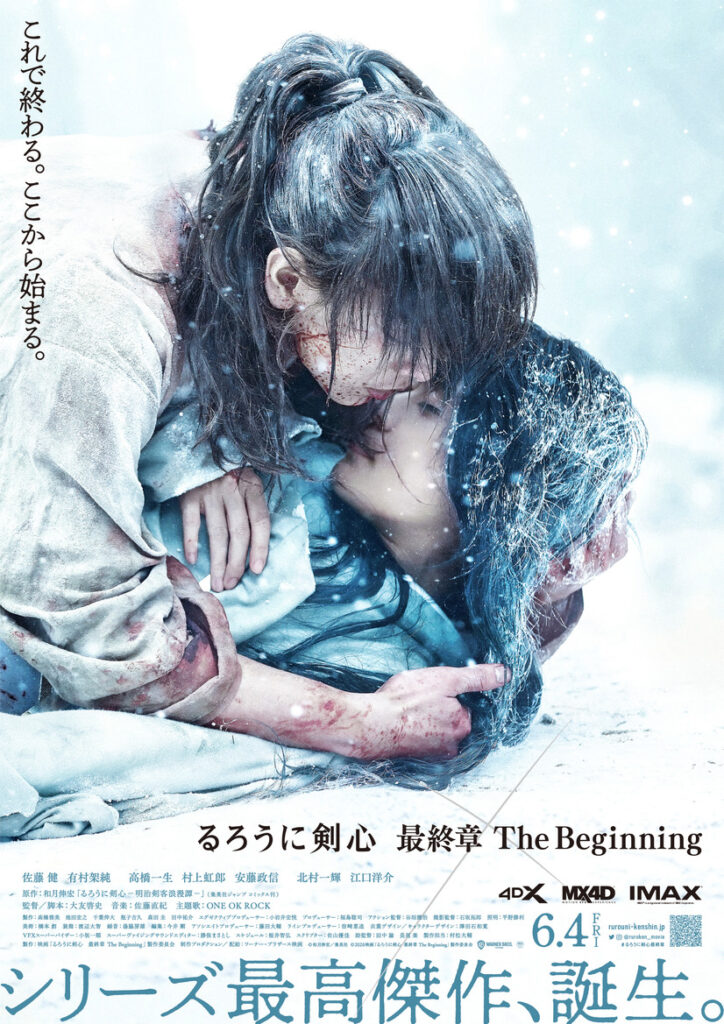 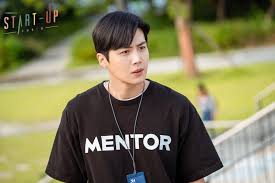 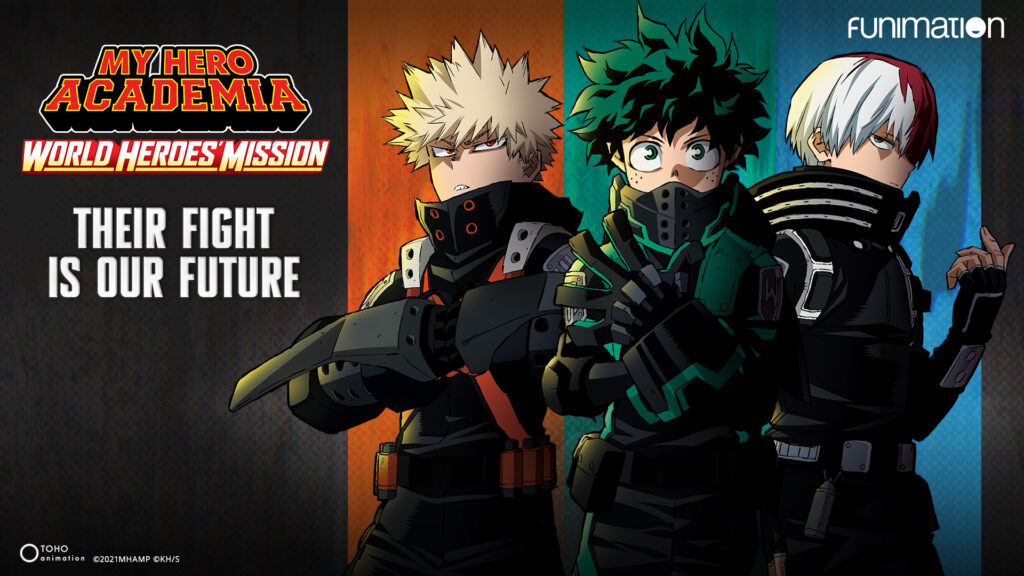 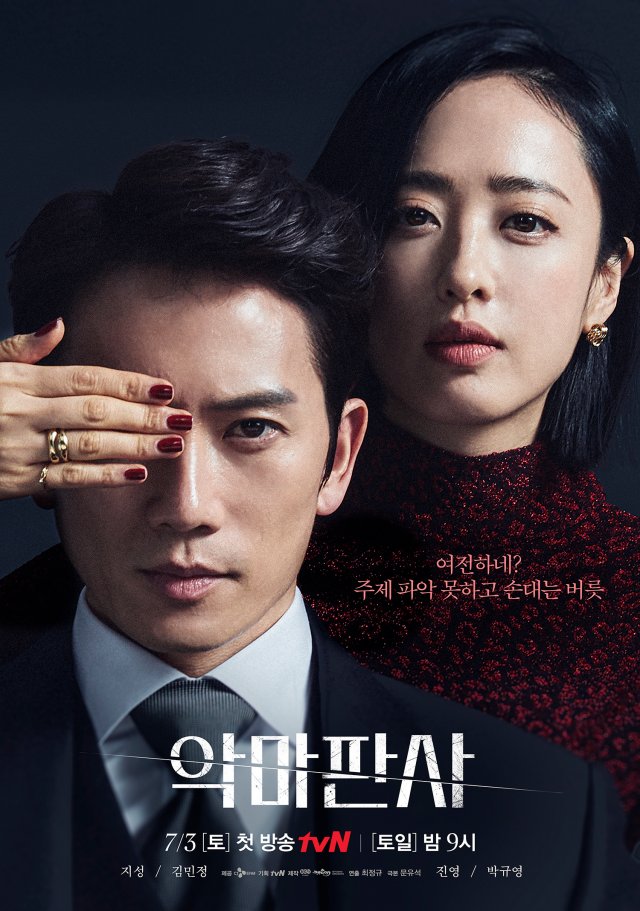